"Has the Danish AOR band Boys From Heaven made one of this year's best albums? In my opinion, the answer to that question is a resounding YES."

"Finally a band that can sound like the classics without plagiarizing or using already used formulas."

Boys From Heaven have signed on to Danish label Target Records, who will release the band’s upcoming debut album “The Great Discovery” on October 23.

“Target Records represent internationally recognised artists like Mike Tramp, so we’re thrilled to be working with them on the release of our upcoming album. It’s been well over a year since we started working on this record, so we can’t wait for fans to be able to hear it.” 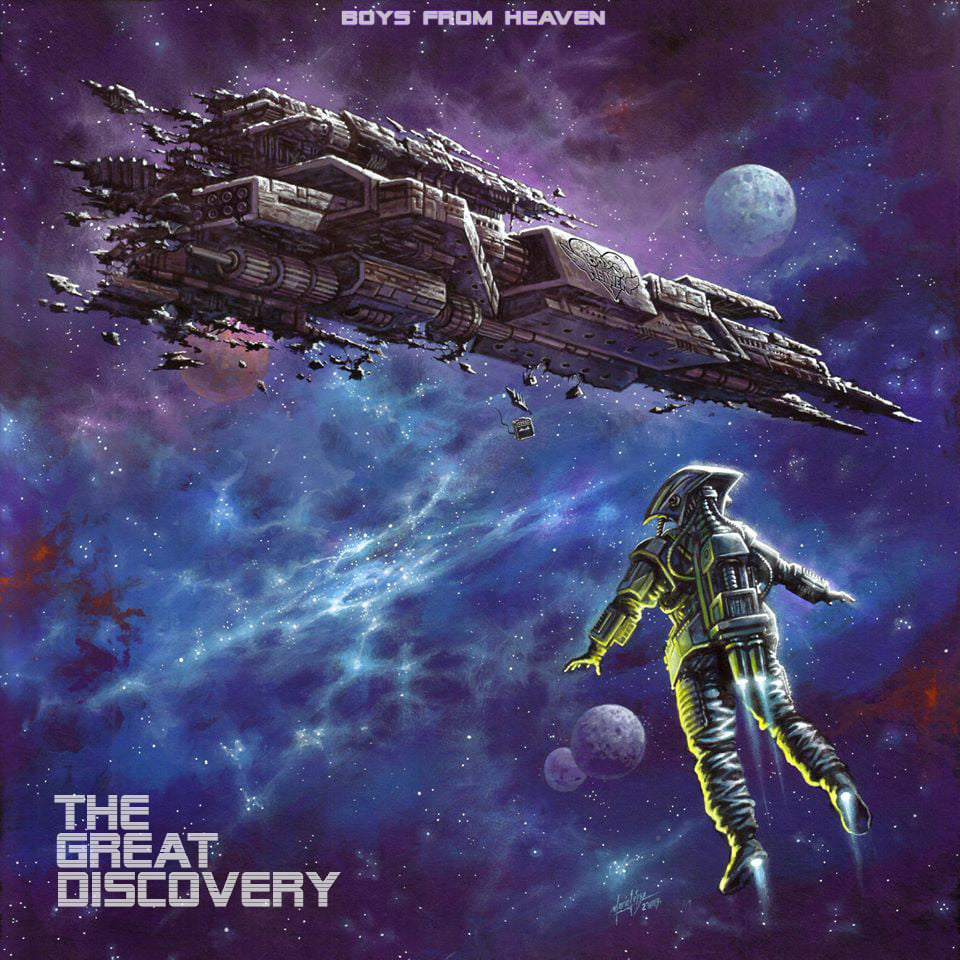 For any inquiries, please fill in the contact form below. Alternatively, you can send an email to [email protected]